As a person, alice is a joyful shop-a-holic who lives in the moment. She enjoys the most simple things in life such as chocolate (specially “Lindor” ), beer and lame garden statues. A bit of a geek, she likes to play video games, but her favorites are still the most simple ones like Tetris and Lemmings. Emotional, sensitive, fun and natural…here are some adjectives to describe Alice and if there is anything else you wish to know about her, just ask her and she will most likely tell you. Alice is like an open book, and whatever she is not telling, you might still be able to read on her face. Don’t abuse it though cause you might discover a little evil hidden behind her angelic smile.

Alice started dancing at 4 years old. From 4-14yrs old she had the honor of interpreting almost every single Disney Character from “Dopey” to “Tinker-Bell”.

She eventually joined a national dance school for another 4 years where she practiced Ballet, Contemporary and Jazz dance daily. Slowly burning out with these dance styles, she began to look for something new. After a few unsuccessful attempts at african dancing, flamenco, and kick boxing she eventually met her true love, Lindy Hop!

Meanwhile Alice was studying to become an architect and working in the beautiful south of france. She was sharing her time between dance and architecture when the opportunity arose for her to dance full time. With some slight fear and hesitation, she took the leap, and pursued what she loved the most. She has since been touring and teaching full time living the adventurous Lindy-Lifestyle.

Alice is definitely at her happiest when she is swingin’ it on the dance-floor. You will most likely hear her giggling from the other side of the room when she is social dancing. Alice enjoys keeping her dancing simple and natural. It seems like her silliness has reached enough people since she won the “dancers choice award” at ULHS in 2006. In class, she teaches the same principals that she cherishes as a dancer and she mainly focuses on keeping things simple and in rhythm.

Laura started dancing in 2001 in San Antonio. It wasn’t a very large scene, and her teachers hadn’t been dancing very long, but she quickly came to love lindy hop, the music, the history and everything involved.

Now Laura travels the world teaching, competing, performing and learning. She is a passionate believer in dancing with swing, with rhythm, with partnership, and with presence. She is madly in love with jazz music and movement and is a strong believer in music as a guide to better dancing. She has recently returned to San Antonio, and is involved in community organizing to help the scene grow. She firmly believes that good dancing starts at the local level. If you love swing dancing, make sure your community has what it needs to thrive; then it can give back to you. 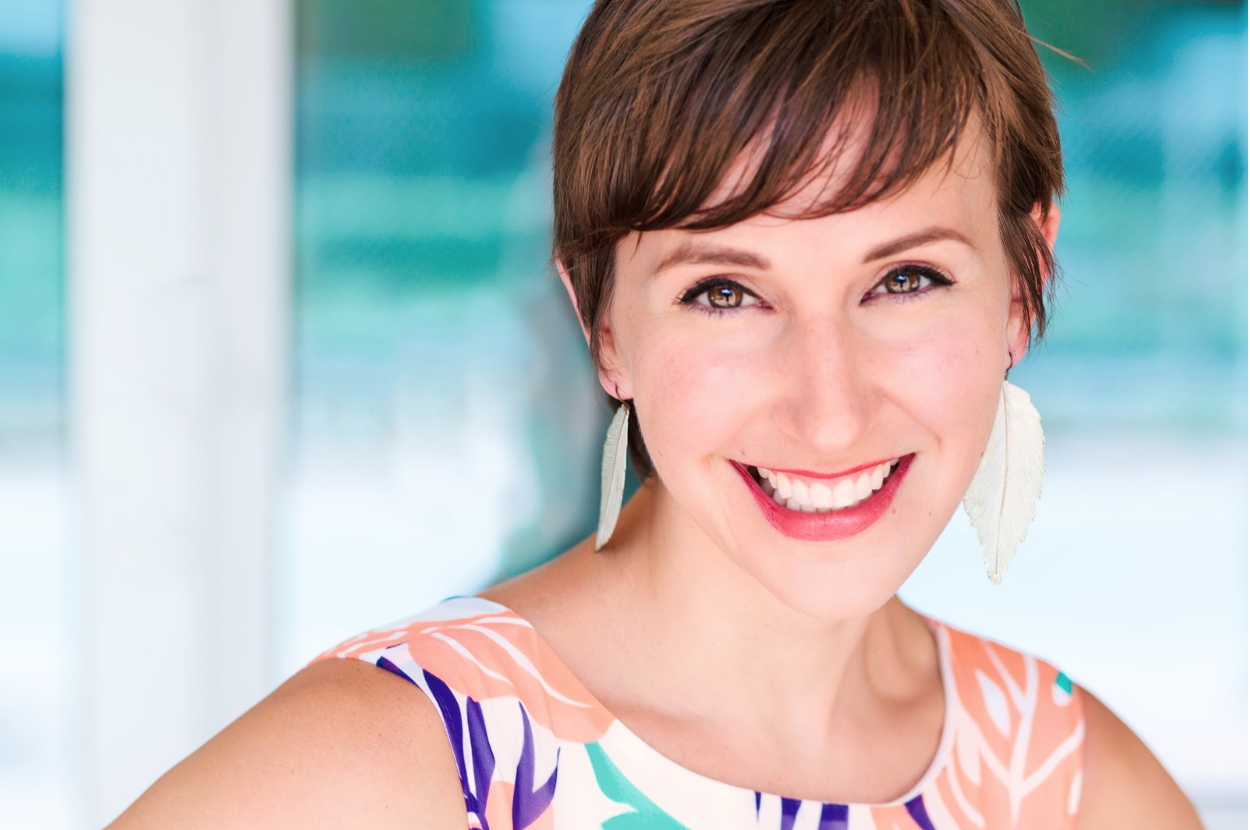 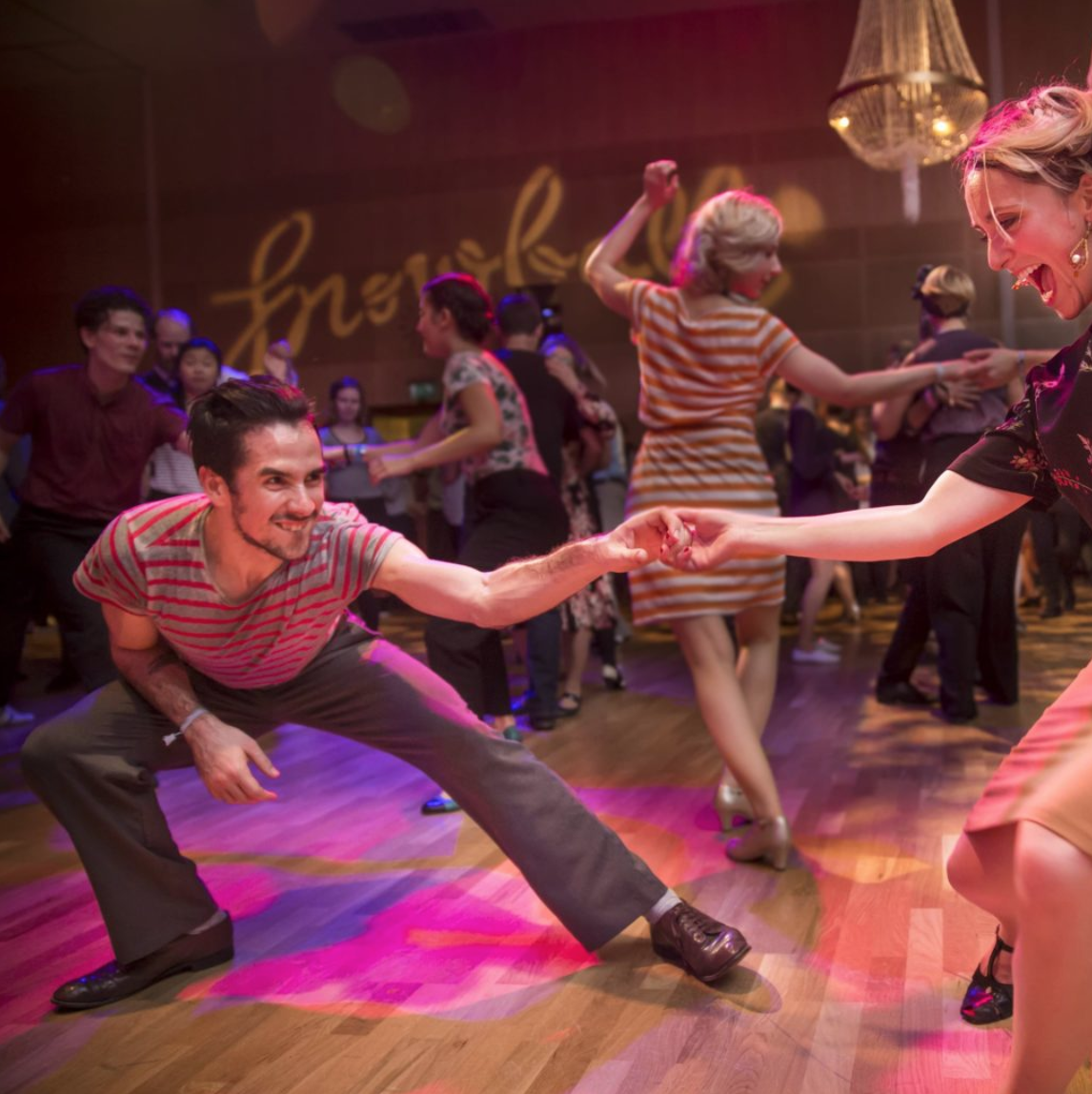 Many ask how Felipe learned Lindy Hop so quickly: transitioning from a toilet-cleaning newbie dancer marveling at the Folkets Hus floor to a Herrang instructor in three short years. The explanation is simple: his pre-Lindy life prepared him for what was to come.

Training in theatrical acting gave Felipe body awareness and control as well as an ability to improvise – both in his energetic and now infamous class warm-ups, and in the competitions where he always shines. Felipe’s experience playing drums, as well as his youth in Brazil – where the music and dance culture are rich – gave him an innate sense of rhythm. And finally Felipe’s days as a dancing party-animator for a live music club in Brazil gave him plenty of training for getting people excited about dancing in his Lindy Hop classes today. But more important than any of this is that Felipe has embodied the Lindy Hop spirit since before he knew it existed. It is hard to find someone who doesn’t like Felipe.

His warm personality charms every dancer he meets, and his ability to connect with people in conversation carries over onto the dance floor. He leaves every follower with a smile, and anyone who has danced or talked with him will confirm he always makes you feel special.